HI there, I'm practising with UMotion while trying to edit a timeline animation where a character jumps from the top of a building and hits the floor.

I particularly like the way UMotion can edit the animation in place/synch with the timeline etc. 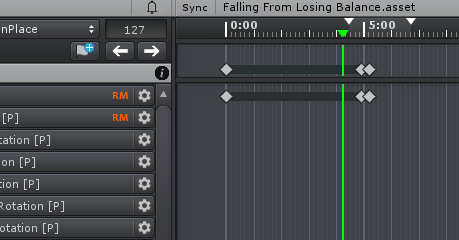 At the moment, the character needs a bit of fine-tuning, but he's basically on the ground! 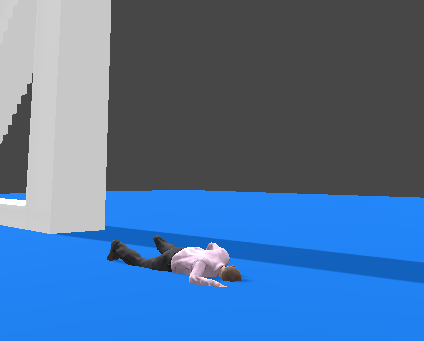 So, this is great, I export the animation (as an anim file) and check it out on the Unity Timeline.  Everything looks good - the character is in the right position before making his jump, just as in the UMotion editor, he jumps...... 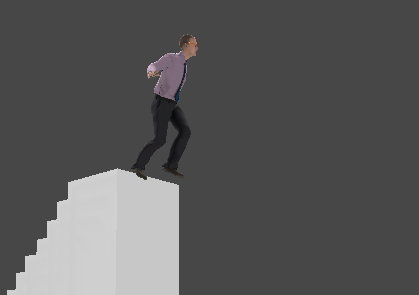 .....but lands about a foot off the floor - floating again, although not as far off as the original, so I know it's the animation I've exported.

Yet, if I reload the animation into UMotion again, it's fine.   What am I doing wrong, or how I can get around this problem?  Thanks in advance :) 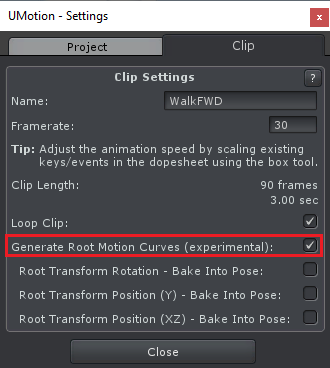 Please let me know if this solves your issue.

Edit: Apologies, I think it might be my own error.   Further down the timeline is another clip of the character standing up.  However because this clip starts with the character  lying down, the RootTransform Position (Y) is halfway up the characters body and I think this is having an effect on the animation directly preceding it (the one I'm trying to edit in UMotion).  If I set the RootTransform Position (Y) to be the Feet, the problem seems to go away.   Not 100% sure, but it seems to do it!

Correction again, spoke too soon.   The original problem is still there whether the subsequent standing up animation is on the timeline or not.  Really quite confused :(

Please let me know if this solves your issue.