How to use child of constraint

I'm sure this question can be found in the forum, and I've seen similar questions in the comments of tutorial videos on YouTube. I think (and I personally agree) that many people will try this feature because it is one of the most attractive features that Umotion has to offer.
So it would be nice to have detailed instructions, but I'll leave you with a translation of what I wrote in Japanese.

I also want to reproduce this, so I created a new Project with a new humanoid
I prepared a character, added a sphere and added it to PoseEditor. 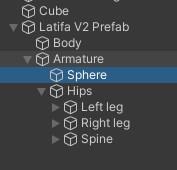 There is a sphere in ConfigMode, I tried to display this in Visibility in properties, but I got an error.
English is not my native language, so I translated it through Google Lens and it says, "You have a sphere in the parent hierarchy, please put it in the child hierarchy."
That seems to be what it says. 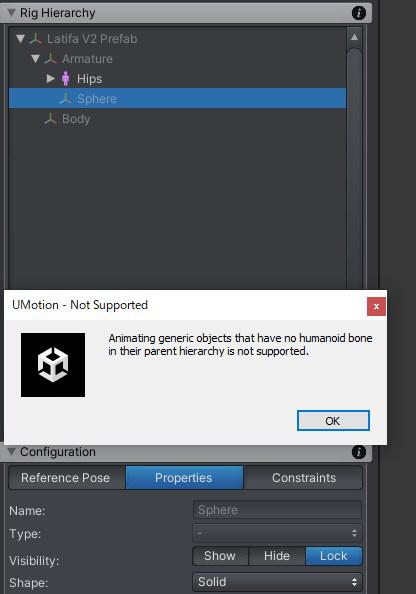 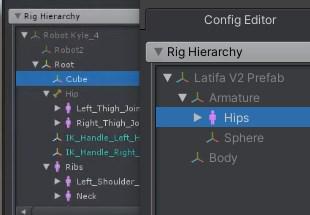 I checked Robot Kyle's Avatar and noticed that the object labeled Hip was there, but not mapped anywhere. 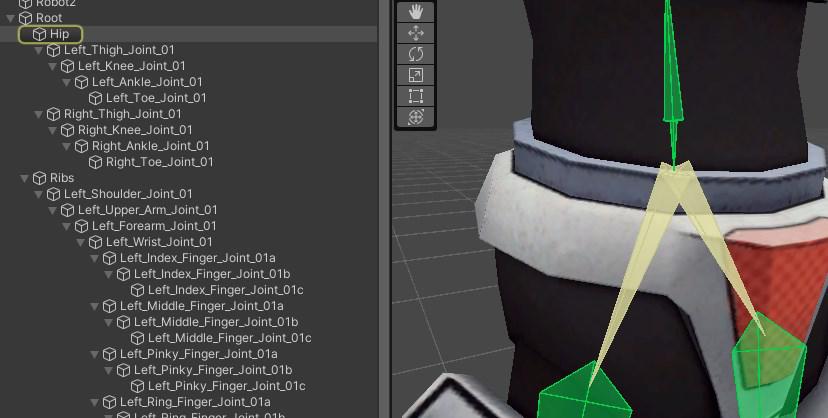 I thought this might be the cause, so I checked the Avatar I was using, and the object named Hip in this Character is definitely a humanoid bone.
I will try to recreate Robot Kyle, and for the character I cost, I should be able to just Mapping the Armature at the top level of Hips to Hip.

Create a new Project, prepare a character, add a Sphere and add it to PoseEditor.
What do you think, it worked fine. 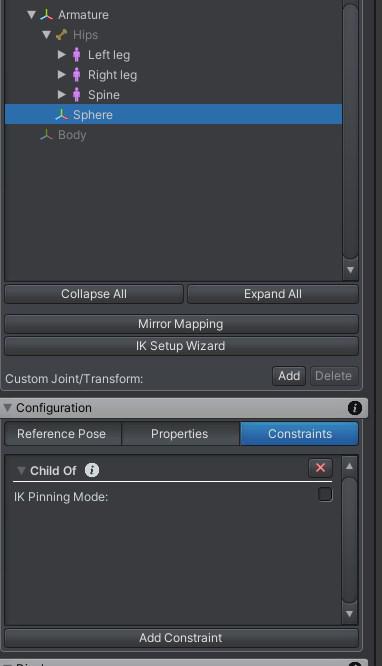 I spent about 5 days before I noticed the difference in this Hip.
I hope this post will be useful for beginners who are learning child of constraint and encounter the same difficulties. 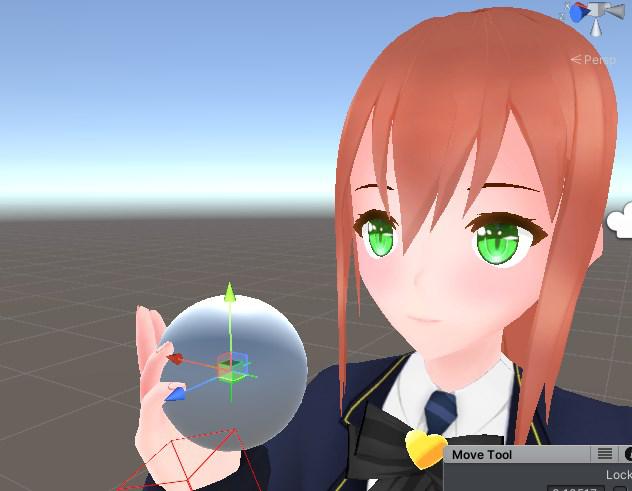 Whats interesting is this can be applied to interchangable facial masks, helmets, and goggles.

Hi,
thank you very much for sharing your knowledge/the experiences you've made with the child-of constraint with others so that they can learn from it. That helps the community a lot!

In case you have any questions in the future, don't hesitate to ask here on the forums. I'm happy to help.